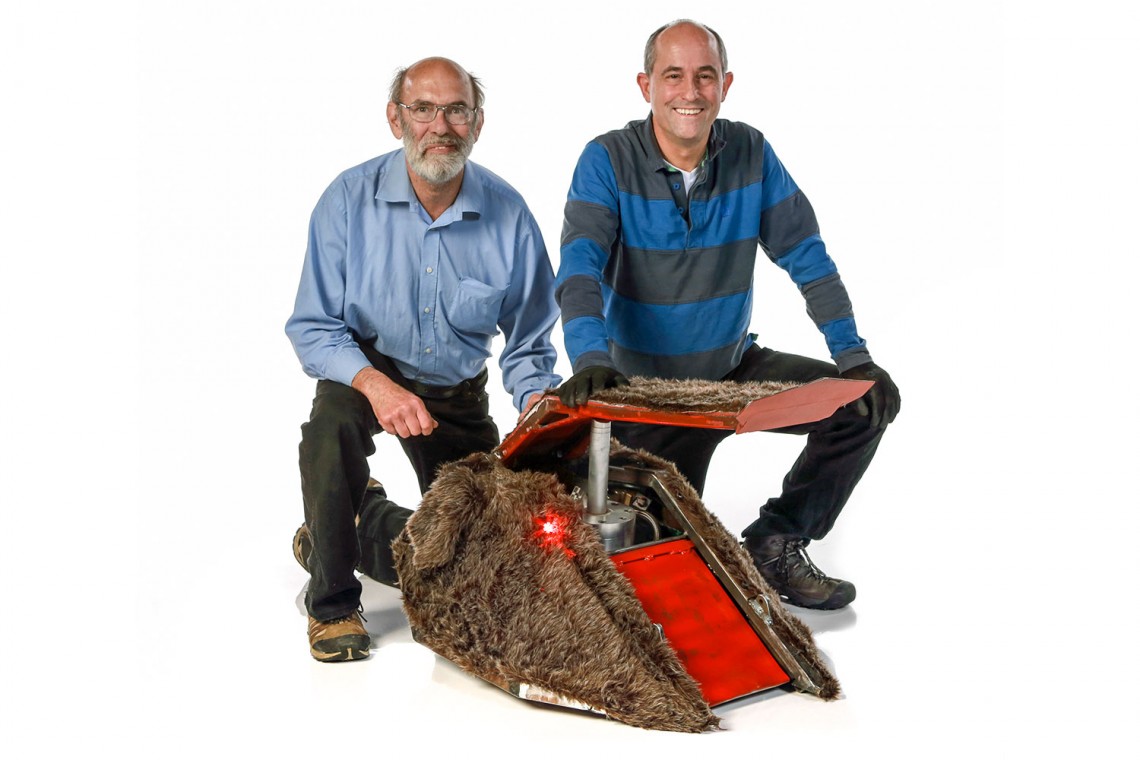 Bio –  Bulldog was a robot built by Ian Watts with help from John Frizel. It was built for entry into Season 1 of Battlebots 2015. Bulldog was sadly not chosen to participate in series 1 but was a reserve.

What made Bulldog Unique? – The massive ram that powered bulldog’s flipper, plus the fur coating, which was hoped would be set on fire.